Part 1 this week Super Time Computer Al sends our host way back to a time when sound in film was making its first impacts on the film industry. A time when the the movies were pre Hays Code, the world was introduced to Popeye, people thought they discovered a new planet (future scientists would laugh at them), and the country was at the start of The Great Depression. Our hosts blown away by how, even in the early days of sound in movies, filmmakers of the era quickly exploited the artistic potential of their new technology. Jeff and Cory take us Behind the Oscars in a new segment that explores the historical significance of the 2nd Academy Awards. AL gives us some Useless Hollywood Facts as both our host find a new appreciation for the early days of Hollywood. We also hear a promo from one of  Al’s Podcast Friends, Pipin’ Hot Tea. Continue to Part 2 to hear how Jeff & Cory determine who should’ve really won Best Picture of 1930.

Have Yourself A Very Merry Non-Christmas 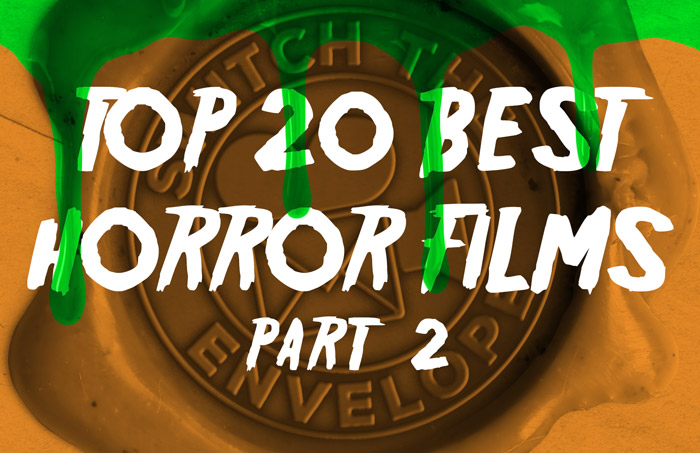